! These lines you are about to read is top secret information that was hiding until now. With the help of our skillful hackers(SexYb0i69, 4nUsD3ssTr0y3r, Hax0R666) we were able to reach documents that reveals the truth. Government doesn't want you to read this. So, be careful.

Internet is invented by cats for brainwashing humans. All the purpose was making humans dumber. So that world domination was gonna be a lot easier. You can see cat propaganda everywhere. They are ruling the internet. Hypnotizing humans and killing every bit of their brain cells. Cats are not like any other animals. They are actually smarter than humans. They are just playing the dumb. They have secret agents in every level of government. They control CIA, FBI, KGB, NSA, DEA, ABC, DEF... you name it. Now let's talk about how they invented the internet:
1969 - The U.S. Department of Defense started the ARPANET project.
1990 - Evil cat person who works for cats in CERN invented World Wide Web
2000s - Internet became insanely popular among humans.
2001 - After the evil rulers of cat community realized the power of internet, with the help of the government they rule, they started spying on humans.
2004 - With the help of humanoid robot they built named "Mark Zuckerberg" they founded Facebook.
2013 - Grumpy Cat became the leader of the entire internet.
2016 - A friend of humans named "Harambe" killed by a conspiracy. He learned all the truth about cats and tried to warn humans. He was the the einstein of gorilla community.(R.I.P. Harambe)

Some of the well known cats: 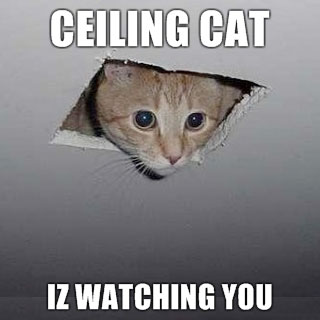 Ceiling cat was #1 spy in the cat community. Humans realised his existence after he got caught on cameras in 2012. After that incident he did what every honorable spy would do, killed himself by seppuku.

Not much is known about Osama Bin Kitten. Only thing we know is, he was one of the highest rank members of a terrorist organisation. 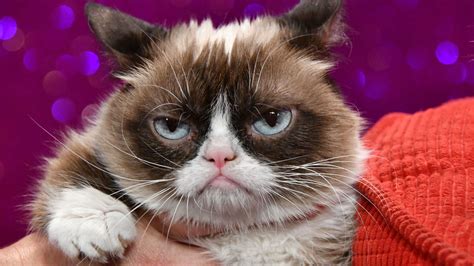 He is currently the minister of internet. He faked his death in 2019 after getting too much unwanted attention. 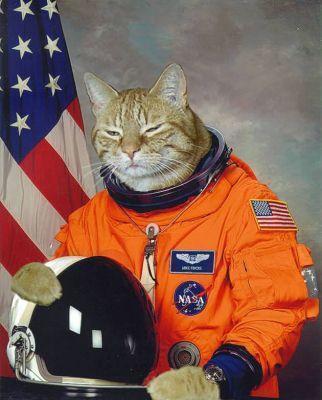 He is the first cat ever landed to moon. After that, america faked moon landing to hide this truth. There are strong evidences that shows apollo 11 misson was fake. It was just a made up mission to cover up the real one planned and executed by cats.

But How It Works Tho?

How internet works is another mystery. Everytime you tried to understand internet, you realize it is too complicated. Thats because they dont want you to understand how it actually works. Internet is simply black magic created by computer wizards. They tried to hide this truth since the beginning. But now its time to reveal the truth. All this bullshit about servers, cables, modems are just a disguise. If internet works with phone lines why my rotary dial telephone cannot connect the internet?

Internet is black magic, it always was. But this story doesn't end here. There is more. There is a darker secret about internet. In order to power the internet computer wizards must offer sacrifices to goddess of internet "Telecommunicus". That's right. Everytime you post a tweet, an innocent puppy dies. Imagine how many animals has been slain for your meaningless tweets or ass pictures you post on instagram. All this suffering is just for some internet fame. 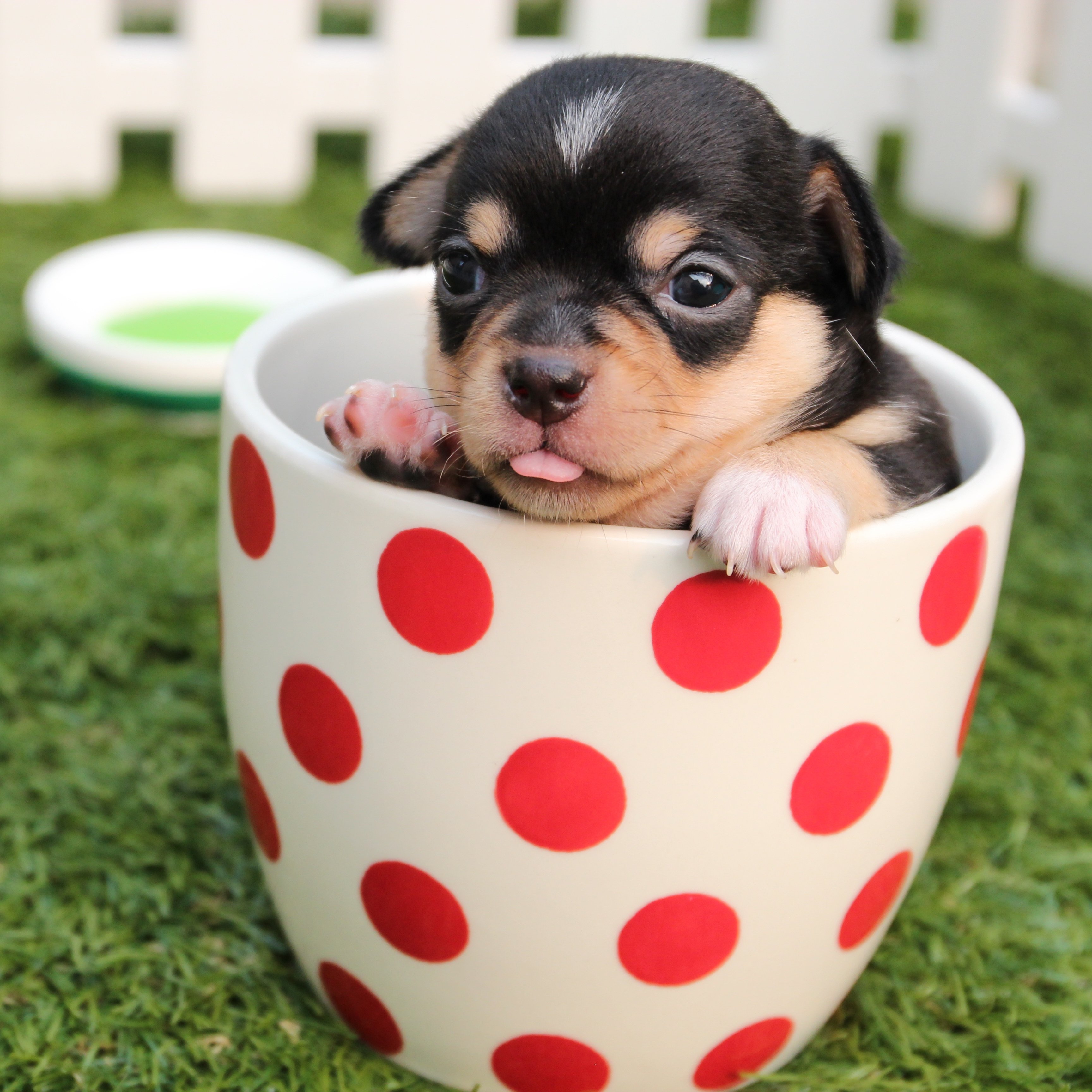 TO BE CONTINUED...(If i survive after telling this truth.) 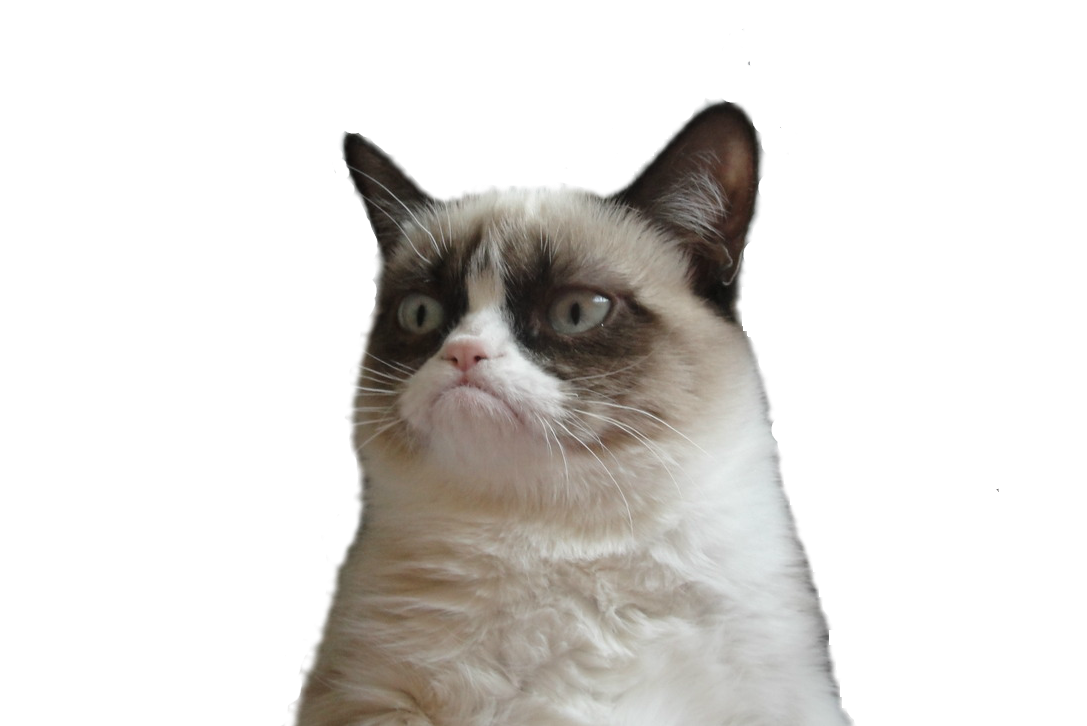